We ship nation wide! Visit our storefront in Cambridge, MA. Free Shipping on orders of $100+ (US only)

In 2015, Claire Cheney launched Curio Spice Company from her apartment in Somerville, Massachusetts, with just four signature spice blends made in her home blender and inspired by her travels. While Curio Spice has expanded since then to sell over 200 pure spices, our unique blends remain the foundation of our business, especially because of the stories they tell and the curiosity we hope they inspire.

At any given time, we have around 35 small-batch blends, ground and mixed in-house, circulating on our shelves. They typically fall into one of two categories: Signature blends, which are Claire's unique inventions and are an homage to a person, place, or season; and Classic blends, which are her interpretation of traditional spice blends from around the globe, like Chinese five spice or Moroccan Rose Harissa.

While the food industry tends to look overseas for culinary inspiration, the rich history of food within our own borders is often overlooked. Although loyal Curio customers have long enjoyed blends inspired by cuisines around the world, we offered just one of American origin: our popular house-made chili mix, Chili Today. To help fill this gap, and in response to an increasing demand from our customers, we're excited to announce that a new Creole blend is finally on our shelves!

Despite the challenges Curio has faced as a business during this unprecedented time of COVID-19—which includes shifting our entire business model to e-commerce—the team has worked hard to continue doing what we love: developing new spice blends that tell a story. Especially now, stories are crucial in keeping us sane and helping us reflect and learn about ourselves and our history. 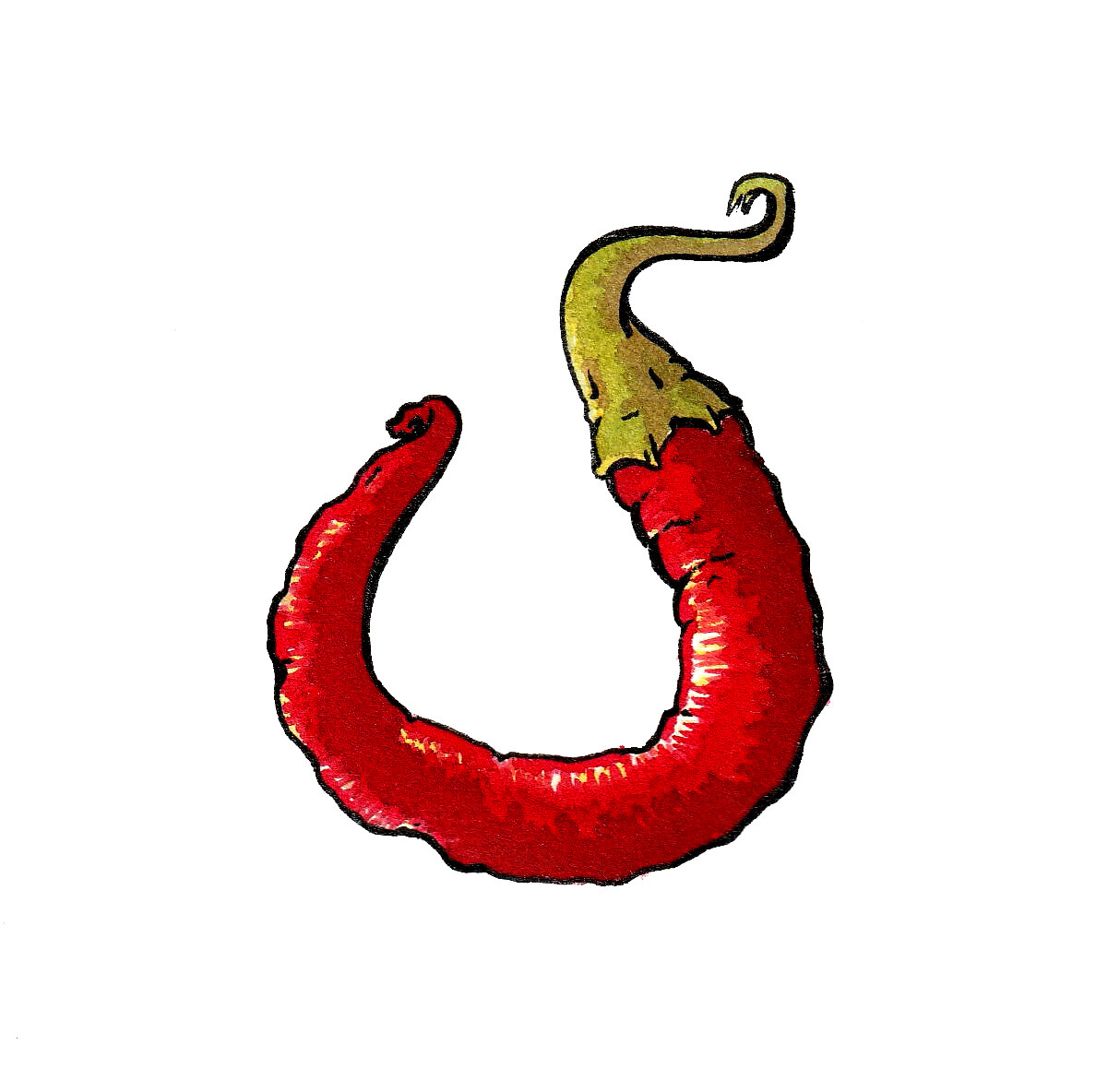 “We are unwitting inheritors of a story with many sins that bears the fruit of the possibility of ten times the redemption,” writes food historian and blogger Michael W. Twitty in the prologue to his book The Cooking Gene: A Journey Through African American Culinary History in the Old South. “One way is through reconnection with the culinary culture of the enslaved”—the author writes of his ancestors—“and restoring their names on the roots of the Southern tree and the table those roots support.”

Toni Tipton Martin, author of Jubilee, Recipes from two centuries of African American Cooking shares Twitty’s passion for reconnection and restoration through food and cooking. One of her recipes, for ‘String Beans à la Creole’ is derived from a 1910 cookbook by Bertha Turner who wrote The Federation Cook Book: A Collection of Tested Recipes, Contributed by the Colored Women of the State of California. In her intro to the recipe Martin writes: “Green beans steeped in Southwestern flavors are an unusual but appropriate use of the term à la Creole, meaning “of mixed heritage.” (see p. 187 in Jubilee.)

Compared to Cajun cuisine, which was born of the rural food traditions of the Acadians, a people of French descent who immigrated from Canada after being expelled by the British, “Creole cuisine evolved in the homes of well-to-do aristocrats, or those who imitated their lifestyle,” wrote James Newton, author of Creole and Cajun Cookbook. Reflecting the abundance of time and resources of the French and Spanish upper class that ruled New Orleans at the time, these dishes tended to have more variety because its patrons could afford a wider array of more unusual ingredients. Creole cuisine also differs from Cajun in that it is a cornucopia of flavors and ethnic groups, combining the food traditions of many European nations, like France, Spain, Portugal, and Germany, with the influence of native peoples and the enslaved African population in Louisiana, many of whom were responsible for the preparation of these dishes. Creole spice and cuisine urges us to examine this history — as Tipton writes in the introduction to Jubilee, “…I have tried to reduce the dependency on the labels “Southern” and “soul,” and on the assumptions that limit my ancestors’ contributions to mindlessly working the fields where the food was grown, stirring the pot where the food was cooked, and passively serving food in the homes of the master class.”

Creole cuisine is an interesting microcosm of America’s complicated past. Its beauty lies in the diversity of the peoples it represents; and yet its roots are inextricably linked to Louisiana’s deep and painful history of colonialism. How do we reconcile this?

Finding direct, non-commodity sources for the main ingredients in our spice blends is one important step. This means being able to trace a spice directly back to the land and farmers that grew it (often through direct purchasing relationships), and paying a fair price. Knowing where spices come from and who is responsible for producing them adds to the color and personality of food. In short, equitable sourcing offers an opportunity to navigate the present while preserving beloved tastes of the past.

But finding direct suppliers can be difficult due to language, logistical, and financial obstacles, and is often the reason why certain blends take longer to develop than others. In the case of Creole mix, Claire was hesitant to produce the blend without first finding a direct supplier for its main ingredient: smoked Spanish paprika.

Finally, about a year ago at a trade show in New York, Claire and our operations manager, Sam, met representatives from a paprika producer called Las Hermanas based in the La Vera region of Spain, a historic agricultural area where this specific variety of paprika, Pimentón de la Vera, is one of the main sources of wealth for the people there. (It even has a Protected Denomination of Origin status, denoted by “DOP” in the name.) The company was founded in 1940 by the grandfathers of Alícia López under the name Los Extremeños. Today, Alícia is continuing the family business under the name Las Hermanas (“The Sisters”), named  after her and her sister, and to reflect the company’s female ownership. Their peppers are dehydrated in an oak wood fire in a traditional process that lasts anywhere between ten to fifteen days.

A sensitivity to both the story individual spices represent, as well as the flavors themselves, is what makes developing new blends, even when they are familiar classics, a time-consuming process. In addition to securing equitable supply chains, there is a lot of research involved. When developing a blend, Claire’s first step is often thumbing through cookbooks and culinary history texts (which, for this blend included James Beard award-winning cookbook Jubilee), tasting different versions, and sometimes traveling, to get the right flavor in mind.

Next, there's a process of matching flavors to spices and combinations of spices. This is a process further complicated by the sheer breadth and variety at our fingertips just within spice categories. Take, for example, the humble peppercorn. We have 15 different kinds in-house, differing not only in color and variety, but also in terroir (just try a Costa Rican black peppercorn next to a Cambodian one and taste the incredible differences!). For this blend, Claire went with Voatsiperifery, a wild pepper harvested in the jungles of Madagascar, which we source directly from a small farming group in the country’s Sava region. She found the peppery herbal notes unique to this variety of peppercorn amplified the thyme and oregano in the blend.

Lastly, a process of drafting takes place, which ensures proportions are correct and the appropriate flavors are highlighted. In the case of Creole, we wanted to avoid making a blend that would be too hot (and therefore slightly less complex), a feature more commonly associated with Creole’s spicier counterpart, Cajun, which utilizes cayenne more liberally. Garlic was another ingredient that required some tending, to ensure the pungency wouldn’t overpower. And, lastly, Claire made the decision to omit salt from this mix, which sets our take on Creole apart from other similar blends on the market. Season to taste, as they say! In the end, it took around eight drafts to get this blend to a finished state, thanks in no small part to the discerning palates of Curio's staff, as well as chefs and dear friends in our local community. 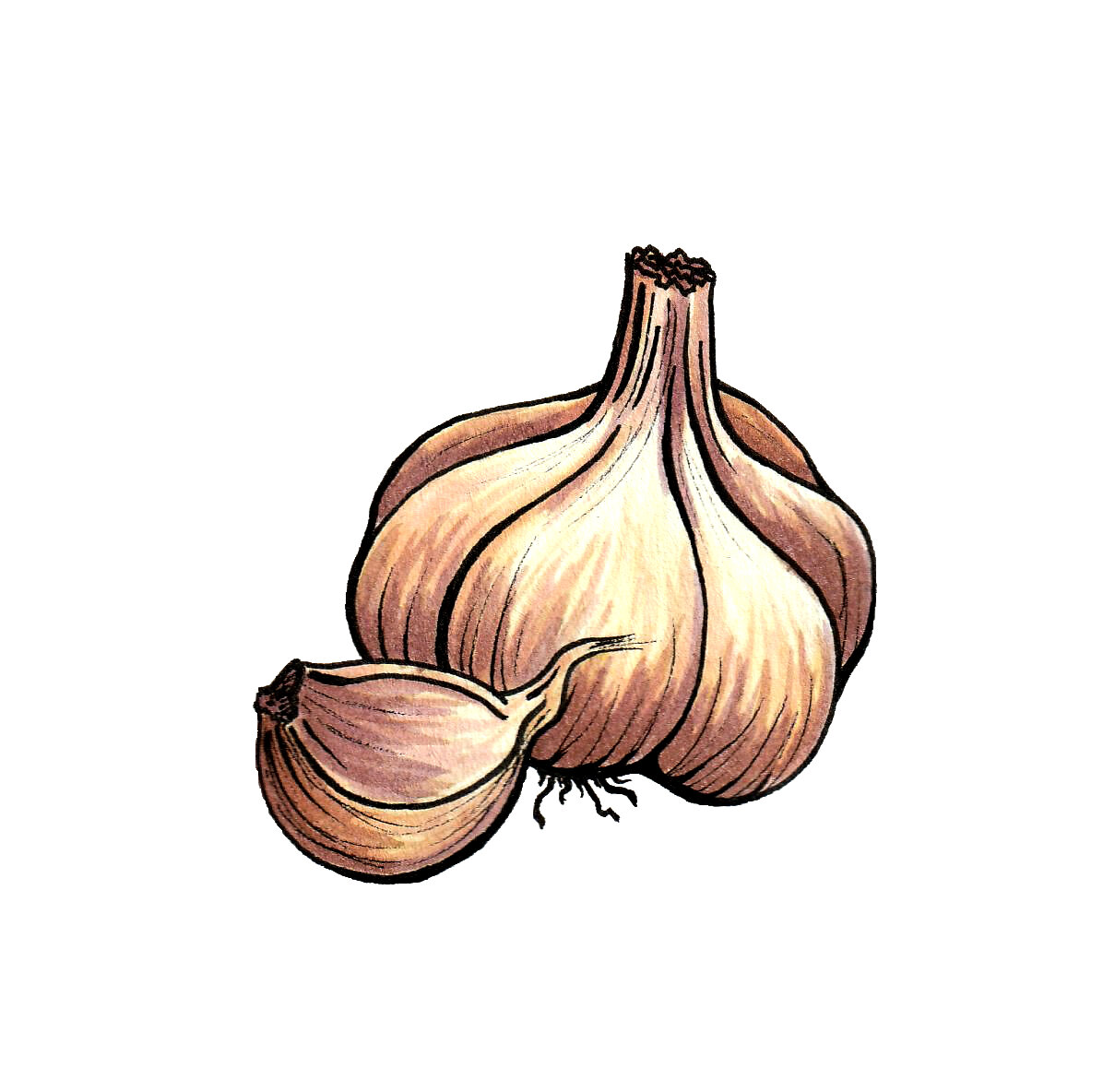 To get you started with this blend, we’ve included this recipe from one of our managers, Maité: a Creole spiced rice, which really captures this mix’s smoky flavors. It involves preparing a sofrito, which is a traditional blend of herbs and spices often used as a base in Latin American, Spanish, Italian and Portuguese cooking. There are hundreds of iterations of sofrito, but this version is inspired by Maité’s Puerto Rican upbringing. We hope you enjoy it!